Yesterday, we visited Masada as well as the Dead Sea. You can see the dead sea very clearly from the top of Masada. The system that had for storing water was incredible. They had cisterns capable of holding 10 million gallons of water. It is incredible how much was built on top of that plateau. Much of the material that was used had to be carried up. Aside from the stones they quarried, everything else came from the bottom of the plateau. I believe they also grew some sort of crops because they raised pigeons and used their droppings for fertilizer. Additionally, There were incredible bathhouses as well as simple bathtubs (see picture). Although there was incredible architecture at the top, the ramp the Romans constructed -using Jewish slaves- from the bottom of the valley, all the way to the top was an incredible feat of its own. It's hard to fully make out in the pictures how large of a ramp it actually was. Because it's so close to Masada, we also went to the Dead Sea. It's really quite a wild experience. Due to the immense amount of salt in the Dead Sea, the density of the water is high enough for a person to float. It almost feels like you're in a different gravity. (Physics note: You wouldn't float in ordinary water regardless of the gravity. Although less gravity would make you lighter, gravity would also reduce the buoyancy force. If there was no gravity at all, there would be no buoyancy force and you would certainly not float. If there was more gravity, you would displace more weight of water and so the buoyant force would increase. Archimedes Principle outlines this relationship between weight displaced vs. upwards buoyancy force: "The upward buoyant force that is exerted on a body immersed in a fluid, whether fully or partially, is equal to the weight of the fluid that the body displaces.") On our way back to Jerusalem, we stopped at En Gedi, an oasis in the middle of the large desert. We did an incredible hike along the many waterfalls. You had to walk in the water for most of the trail, leading you through caves and up slippery rocks. There were also all sorts of different animals enjoying the rare water. I hope to be able to go back and do a full day hike, the place was truly incredible. 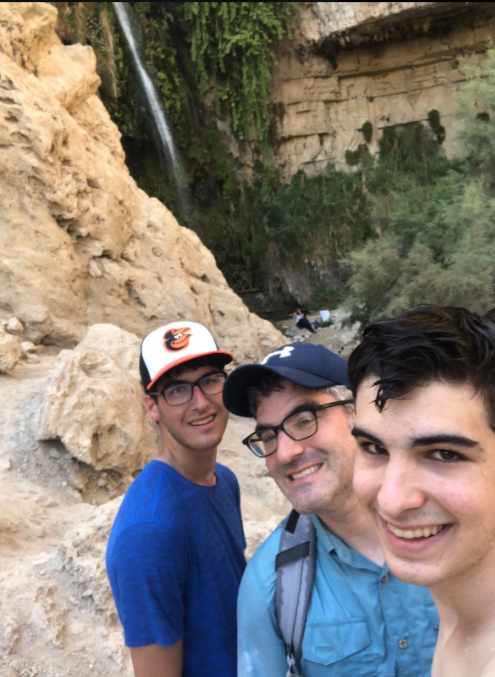 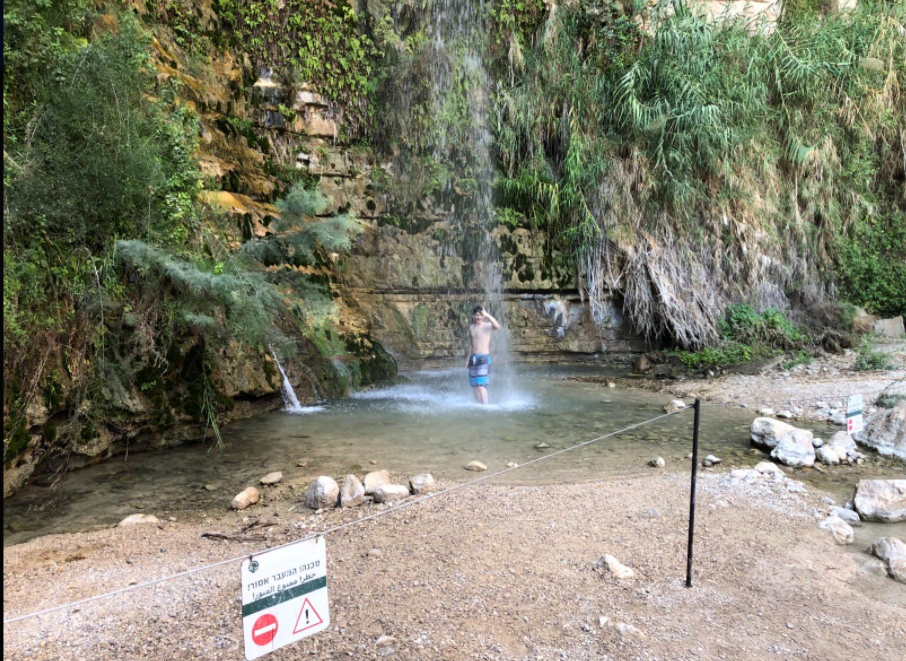 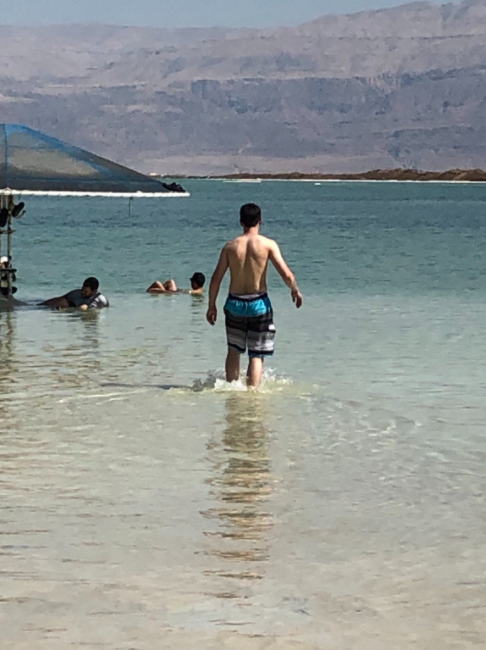 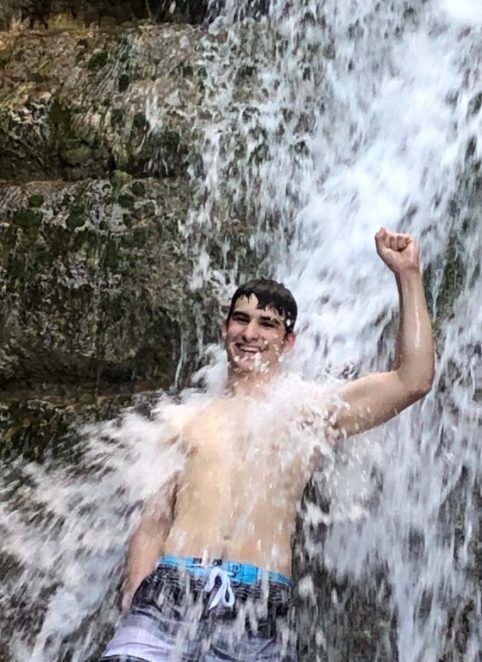 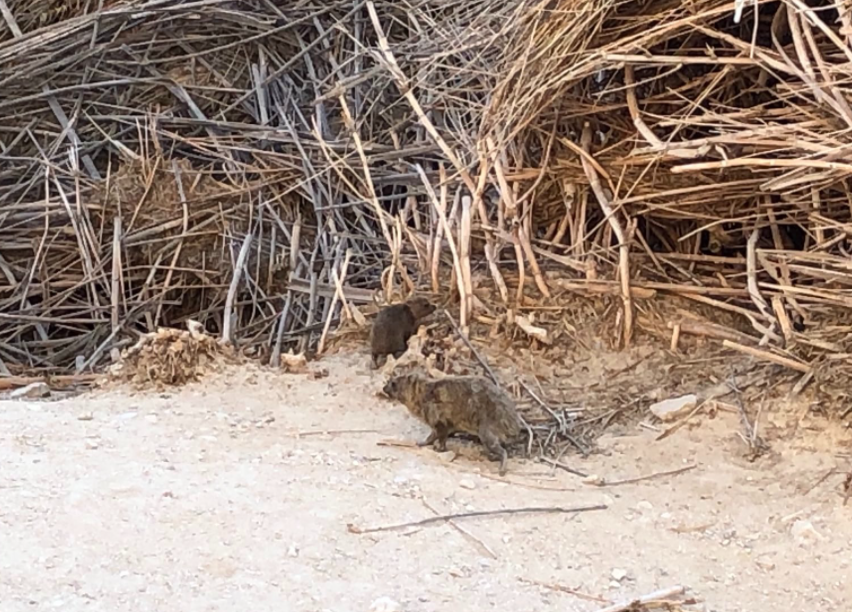 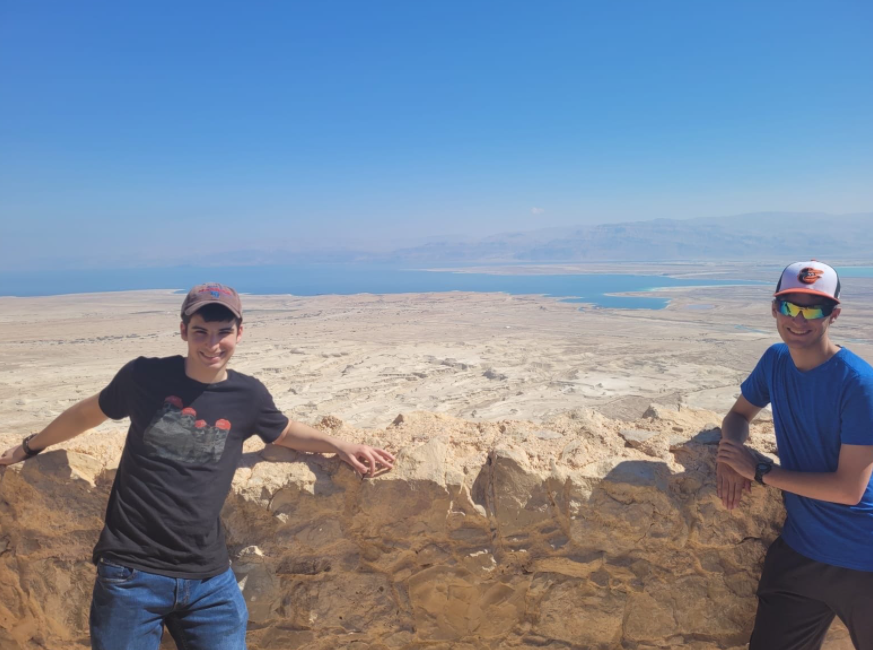 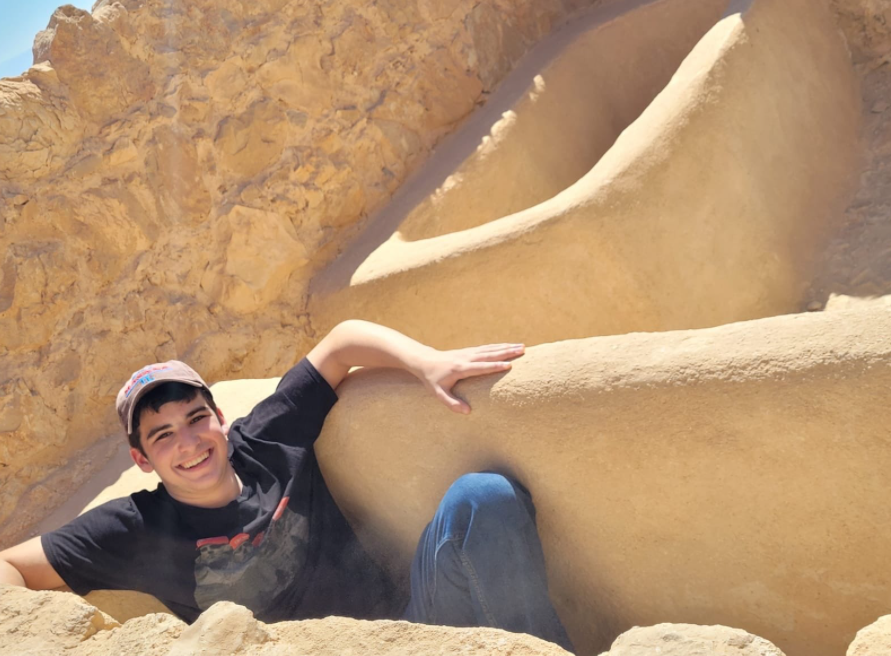 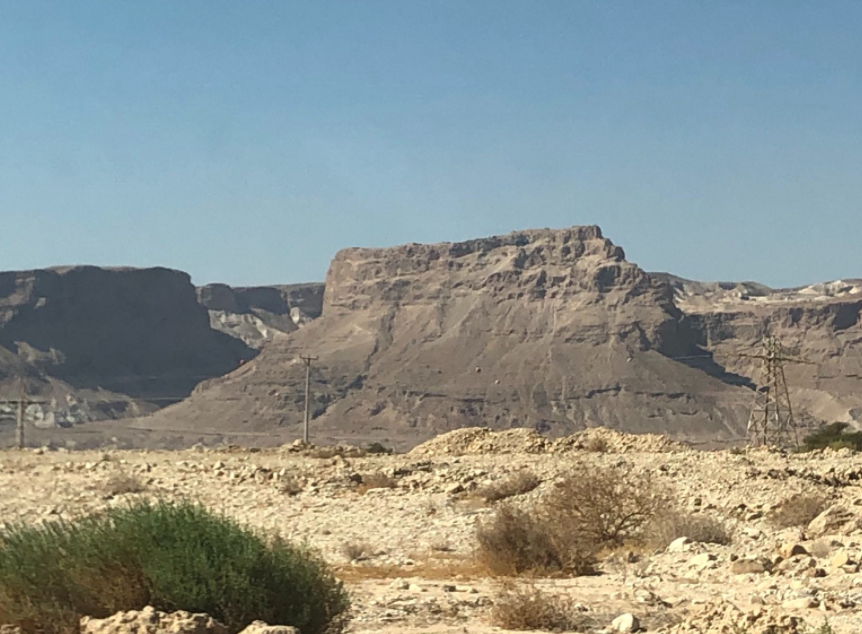 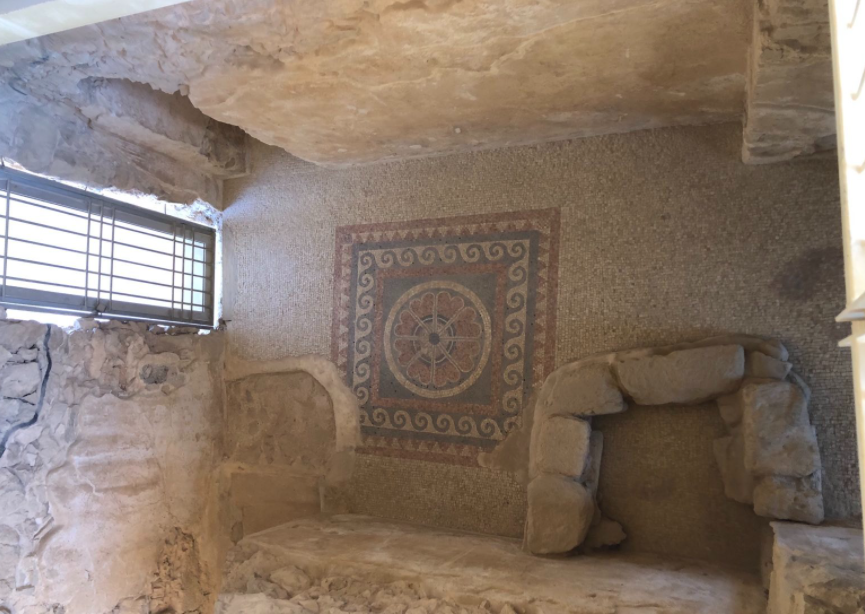 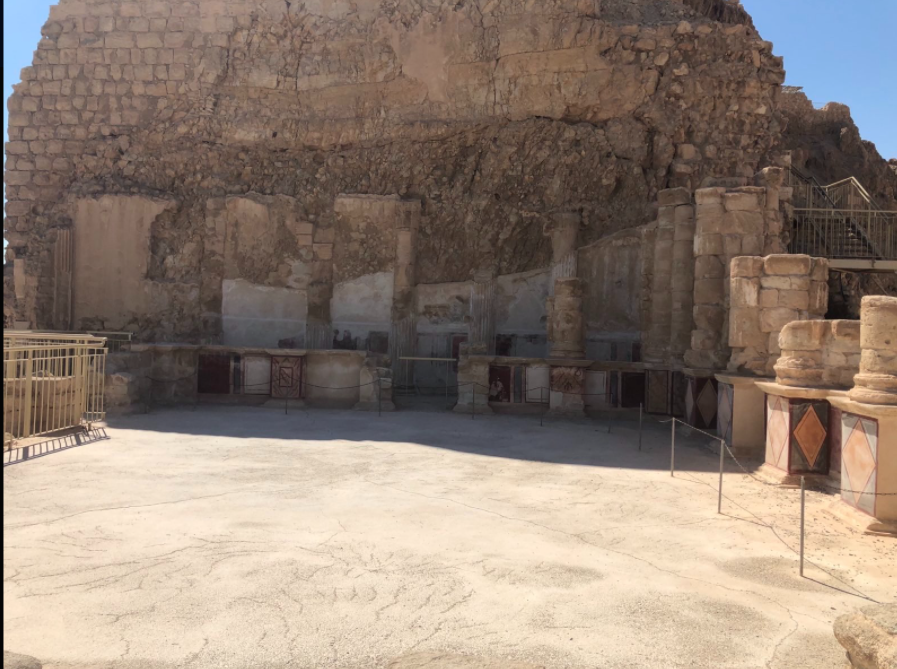 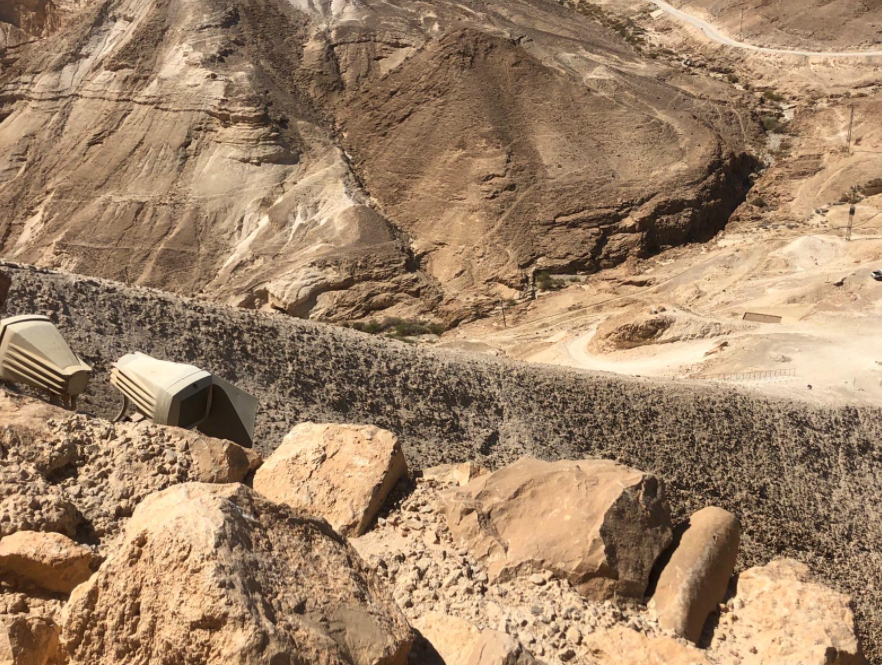 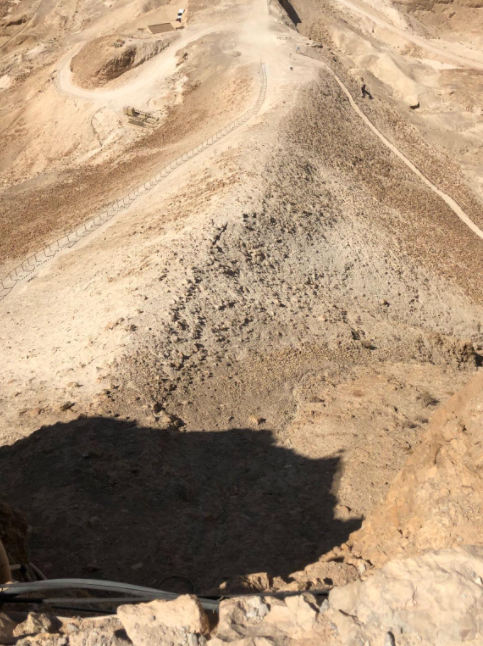 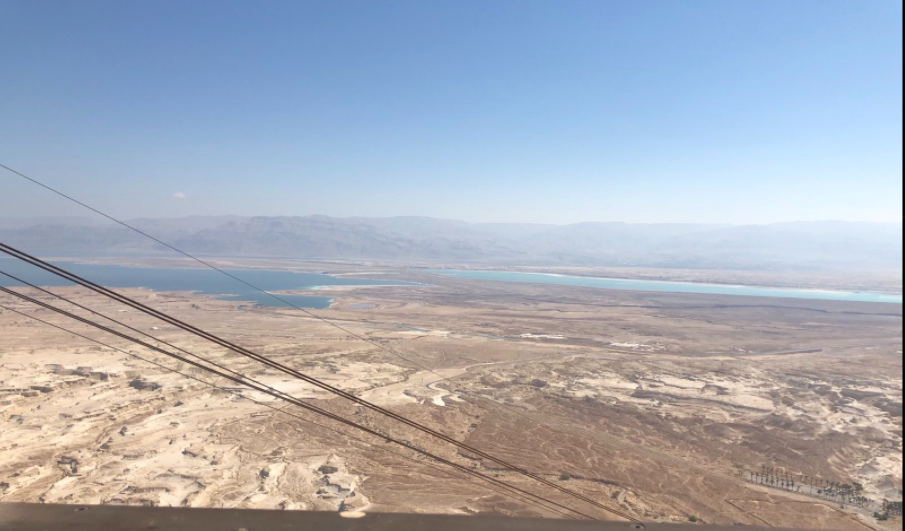