Tour of the Old City


On Tuesday, Daddy and I went on a tour of the city of David in the old city. Our tour guide was incredible, navigating us through the city and revealing the ancient history. In Israel, if something isn't older than 300 years old (perhaps older), it has no historical significance here. That is, you can build right over a historical site so long as it's less than 300 years old. 300 years is far longer than America has even been around, Israel wouldn't consider anything in America historical. My emphasis on this is only a result of my initial surprise that "history" here is many hundreds, often thousands, of years old. For instance, on our tour, we went through a massive archeological site where our guide gave us some mosaic floor tiles from the Byzantine time period that were discarded. In the morning we went on a tour of the underground water system and cisterns that collected water for the old city. In the diagram below, the "drainage channel" shows the whereabouts of where we were. It was right under the main road that went up to the temple mount. The tree that we're standing next to in one of the pictures is an olive tree that is over 1000 years old. The life expectancy of an olive tree exceeds 2000 years, so in all likelihood, that tree will have made upwards of half a billion olives before it expires. Assuming an average olive is 1.75 cm^3, one olive tree could fill half of an Olympic swimming pool. In one archeological site, a house was discovered with a toilet (see picture). Naturally, I became incredibly jealous of the people that lived in such luxury. Their bathroom innovation far exceeds even the highest standards in my dorm. I've sent numerous emails to my dorm director asking him to take inspiration from the picture and replace all of our toilets with newer ones, such as the toilet in the archeological site. Yosef joined us in the afternoon. The pictures overlooking the Western Wall were taken from the roof of the Aish building. The picture was taken on the stairs (with the tour guide) is on the southern wall of the Temple. For some reason, nobody prays on that side despite it being the same, original wall as the Western Wall. The new dorms (I've been told, but remain skeptical) are going to be ready this Sunday. If they really are done, then I'll move in on Monday. I'm looking forward to spending this Shabbat with Yosef at my Uncle and Aunt's home in Zichron Yaakov. All the best from Israel! ~Eliyahu 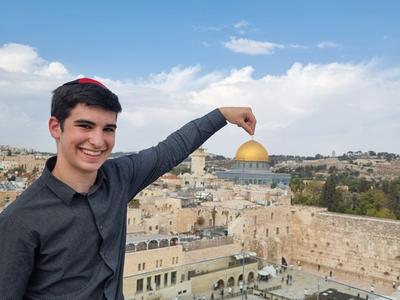 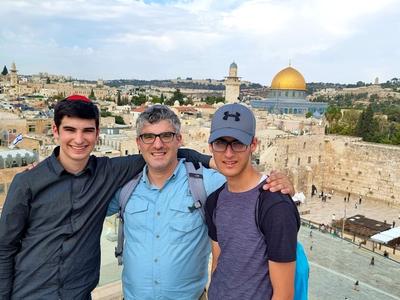 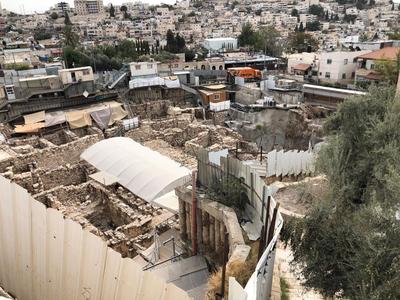 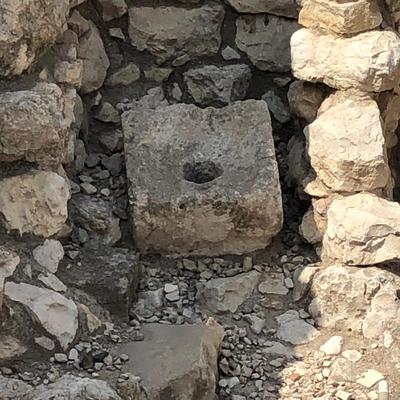 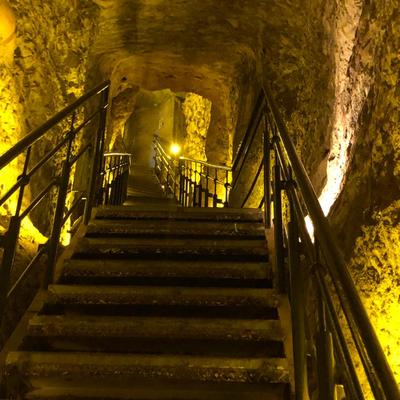 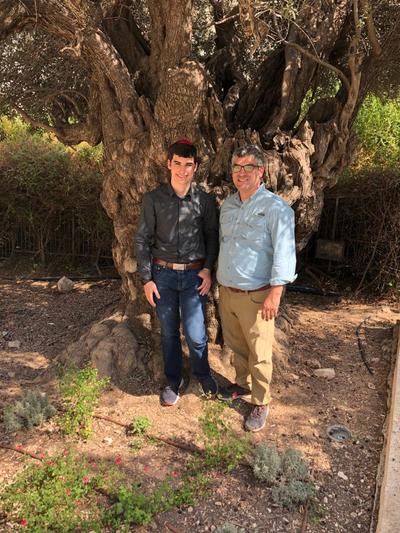 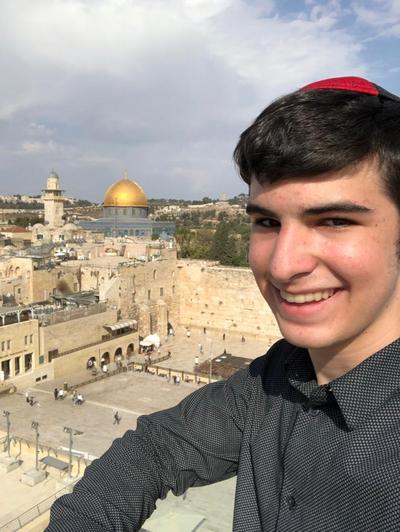