Thursday night of last week, Aliza Fink (my cousin) and I headed north to spend Shabbos with my the Abrahams (other cousins) in Zichron Yaakov. The Tel Aviv–Jerusalem railway, which weirdly only runs Sunday through Thursday, goes to a city just south of Zichron Yaakov, Binyamina. This was my first time taking the train; I hadn't realized just how deep the train station is buried. We had to go down 4 escalators of similar size to the one in the picture to get to the tracks. Apparently it's easier to bring the passangers down than to bring the train up. Interestingly, the station also serves as a bomb shelter/bunker for 30,000+ people. The plan was to take a train from Jerusalem to Tel Aviv and another train from Tel Aviv to Binyamina. Due to bad timing and poor reception (as one would expect if you are 260 feet underground), we missed our second train and so we took a bus from Tel Aviv to Zichron Yaakov. We were just passing through, of course, but Tel Aviv looked like a really cool city. We left Thursday night in large part because Shabbos came in so early and the train doesn't run on Friday, but also so we could spend Friday exploring Zichron. Friday morning, the Abrahams took us to the beach and a few hours later to a short hike/climb at a retired quarry. The pictures below don't do justice to the extraordinary sight granted from the overlook. You had a 360-degree view ranging from the entire quarry on one side to dozens of coastal cities and the Mediterranean Sea on the other side. Saturday night, we took the bus back to the Jerusalem central station where we met Yosef and a friend of his for dinner. Right by the station, the Chords Bridge was already in the holiday spirit, displaying a neat little animation of a Menorah (see picture). Shortly after, I met up with a friend of mine, Benji, for some late night programming. It would have been very productive had it not been for my discovery that a different website I built was no longer functioning and required my attention. In other news, my Ulpan started (it's going well), midterms are approaching (it's crazy how much time has passed), and more and more people are planning on visiting Israel, which is very exciting. Lots of things are in the works right now, and I'll continue posting updates here, so to ensure you don't miss anything, make sure you've signed up for notifications. All the best! Eliyahu 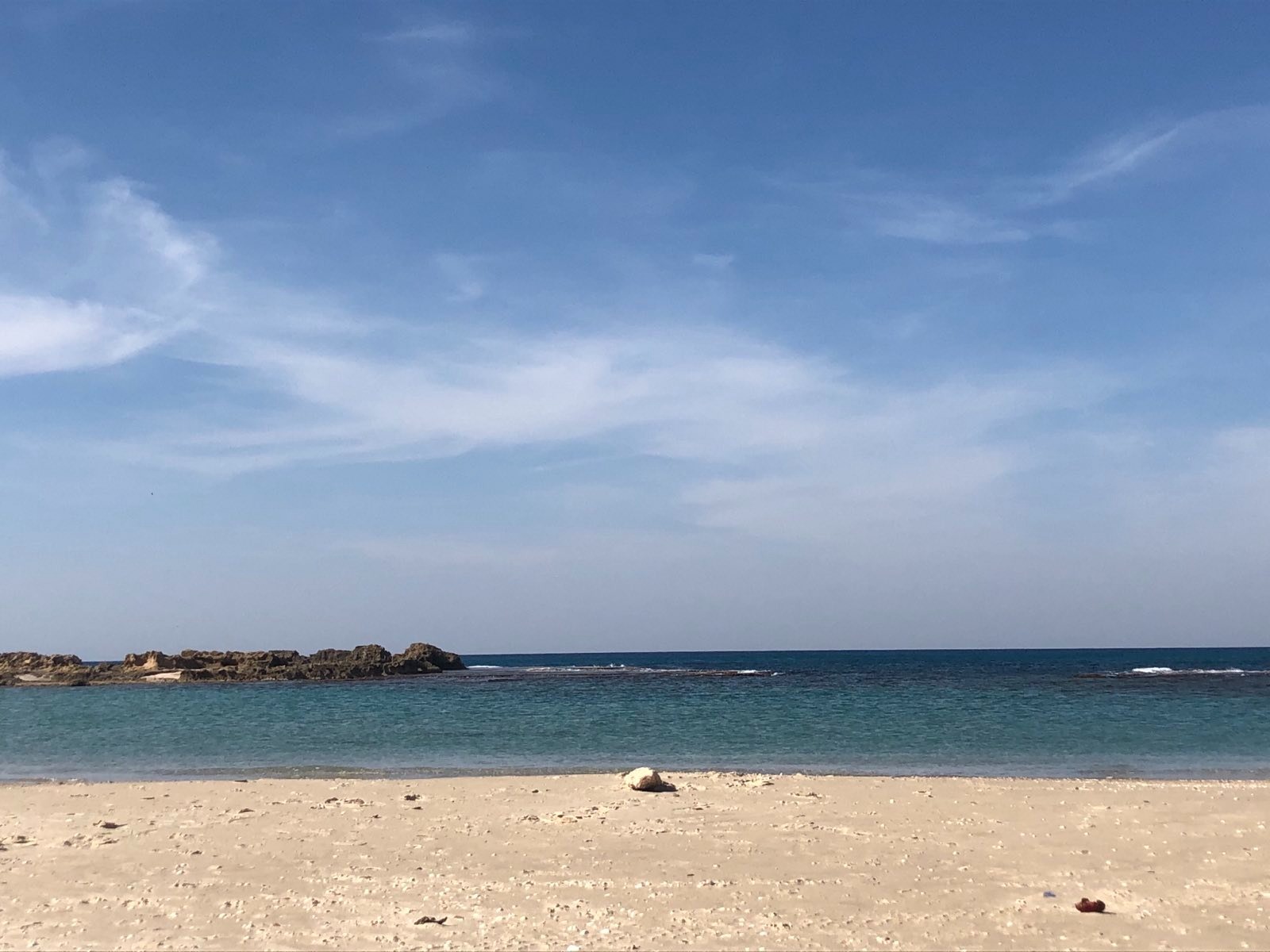 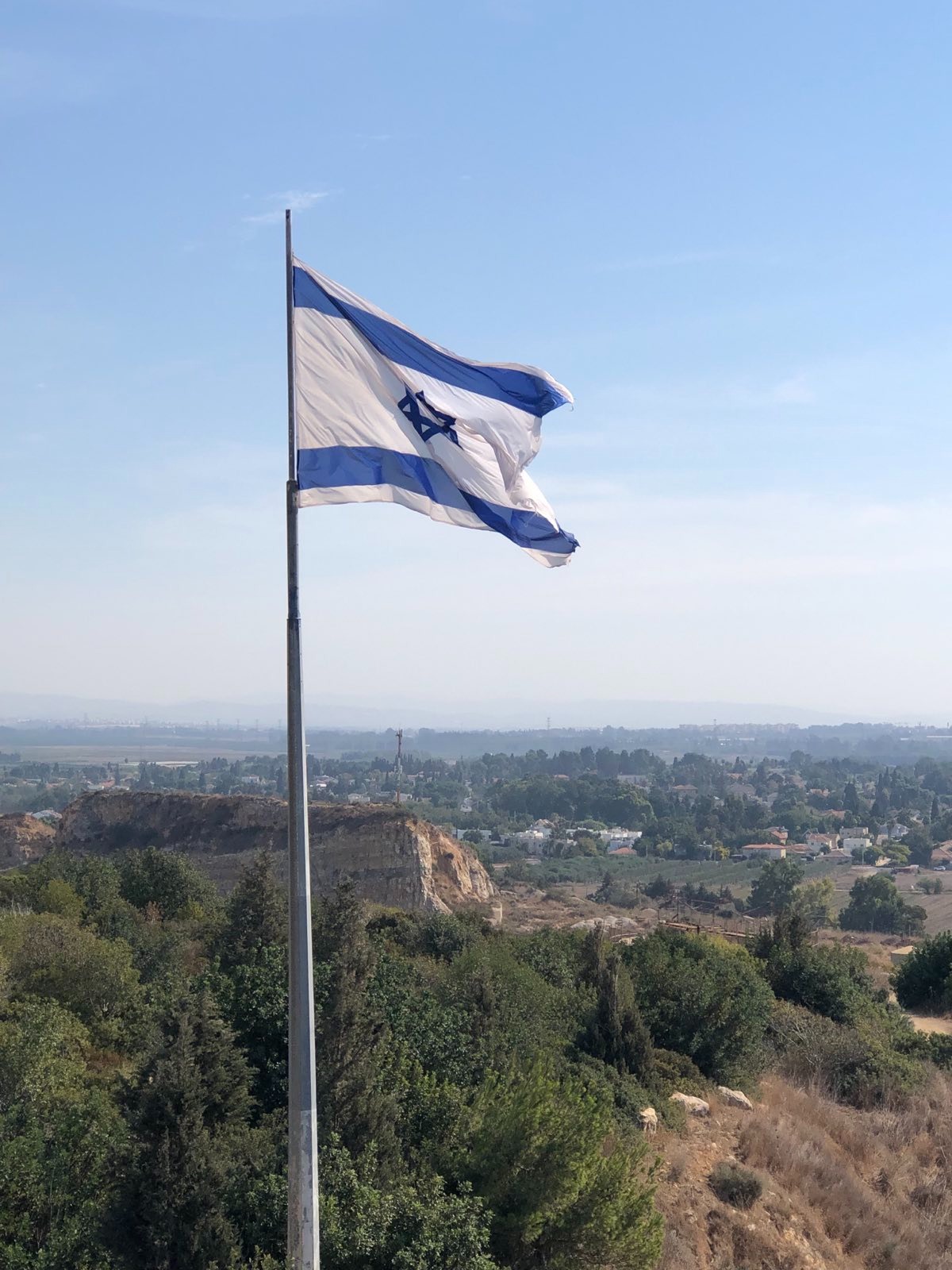 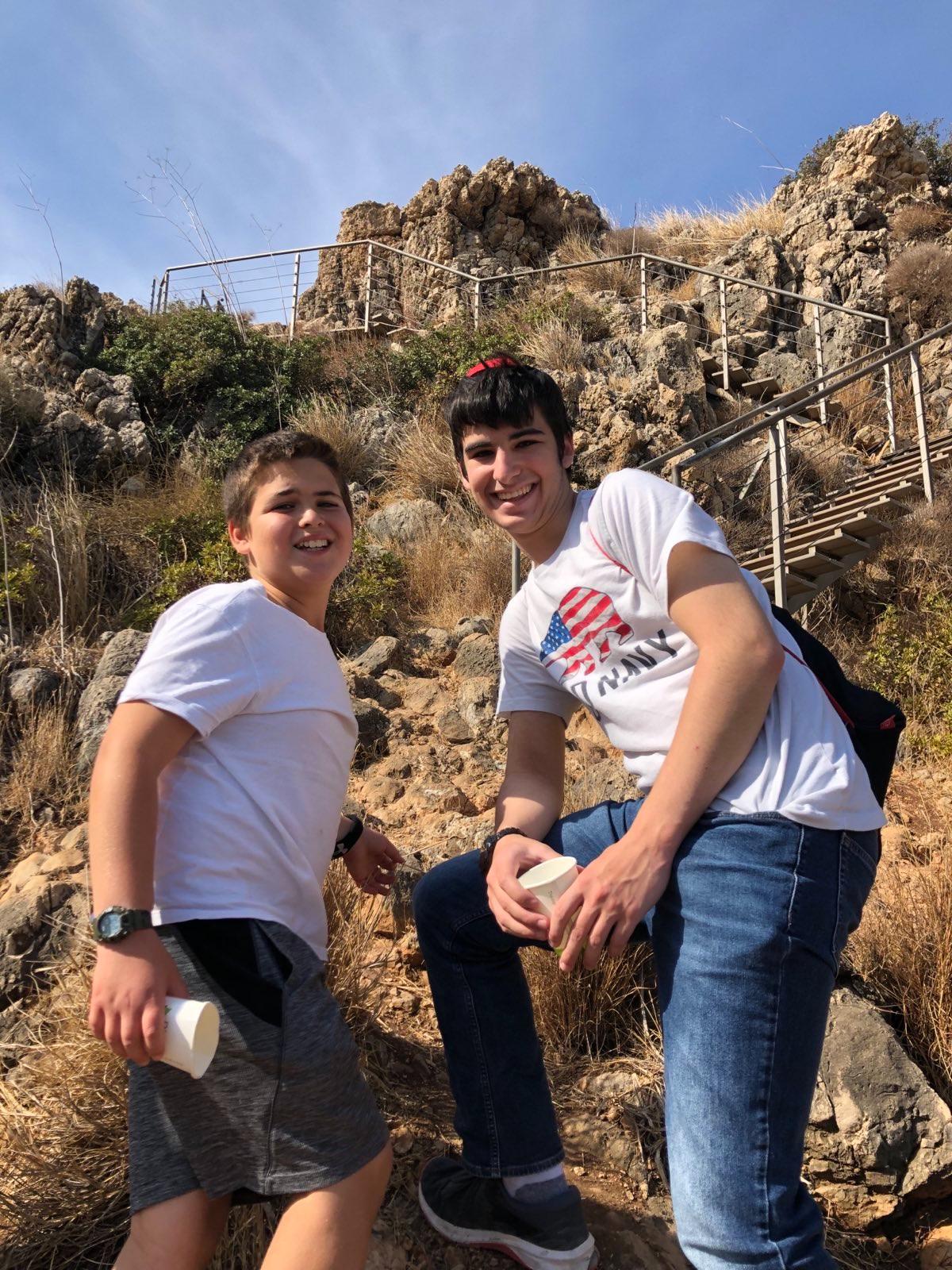 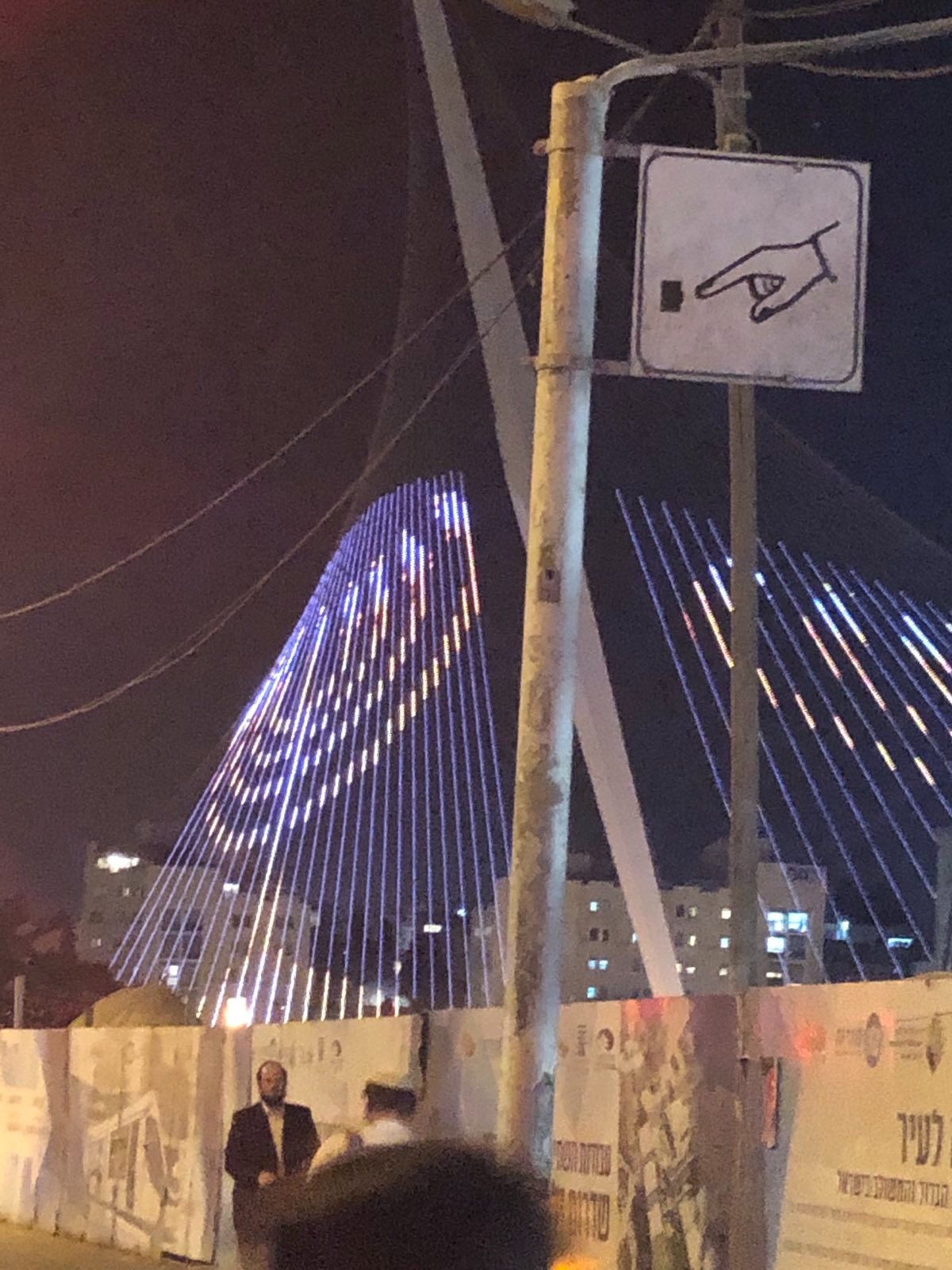 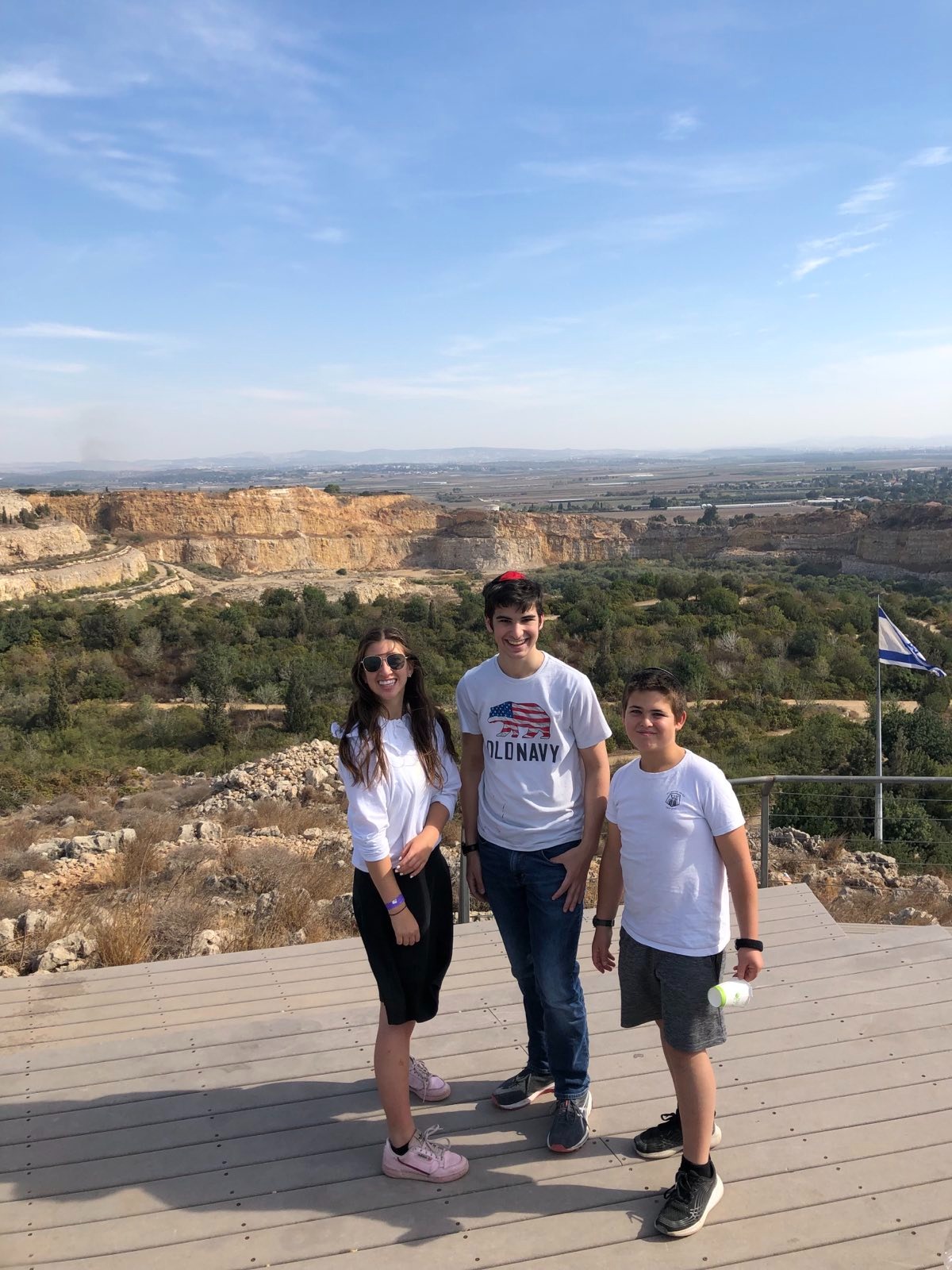 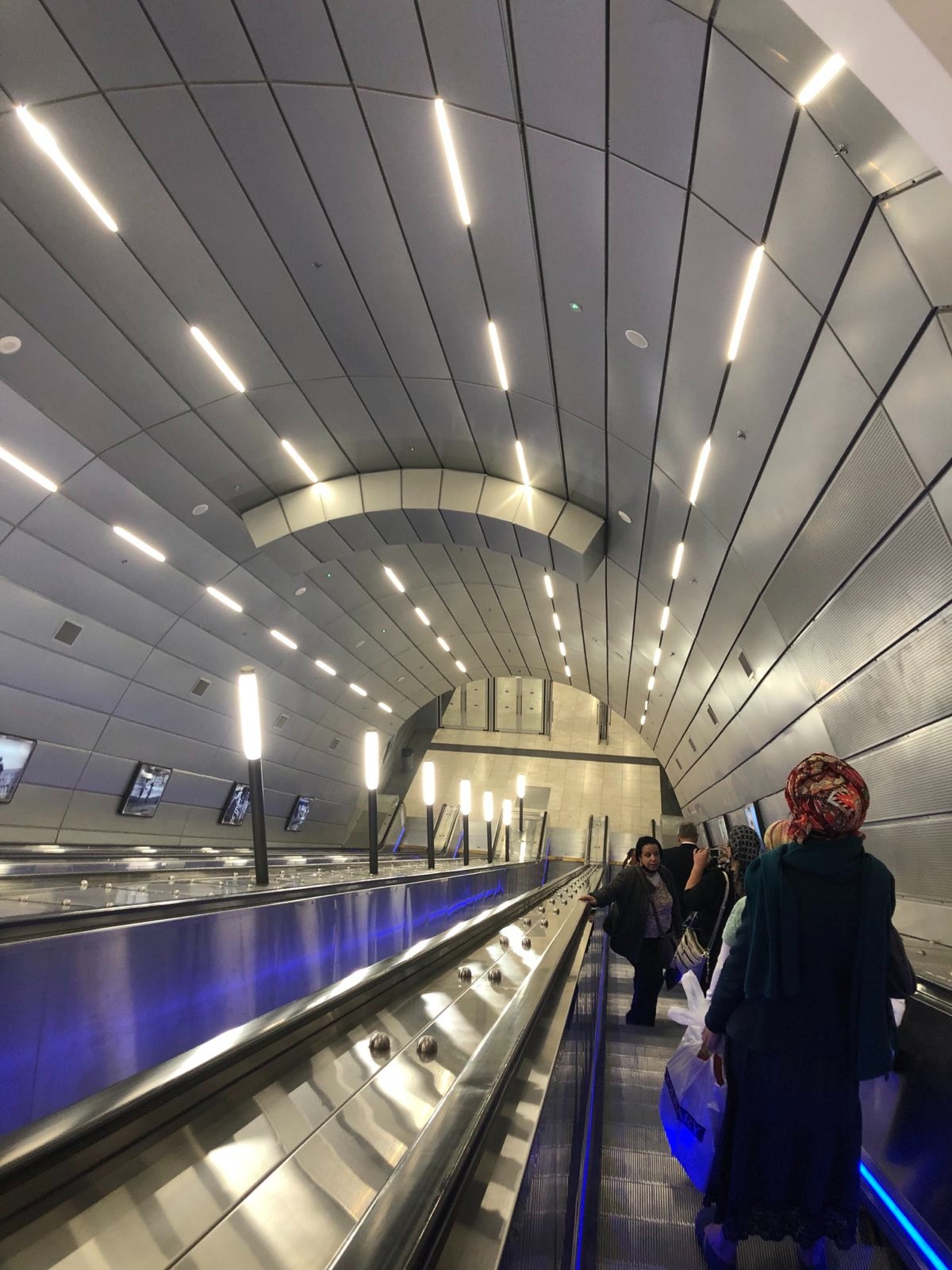 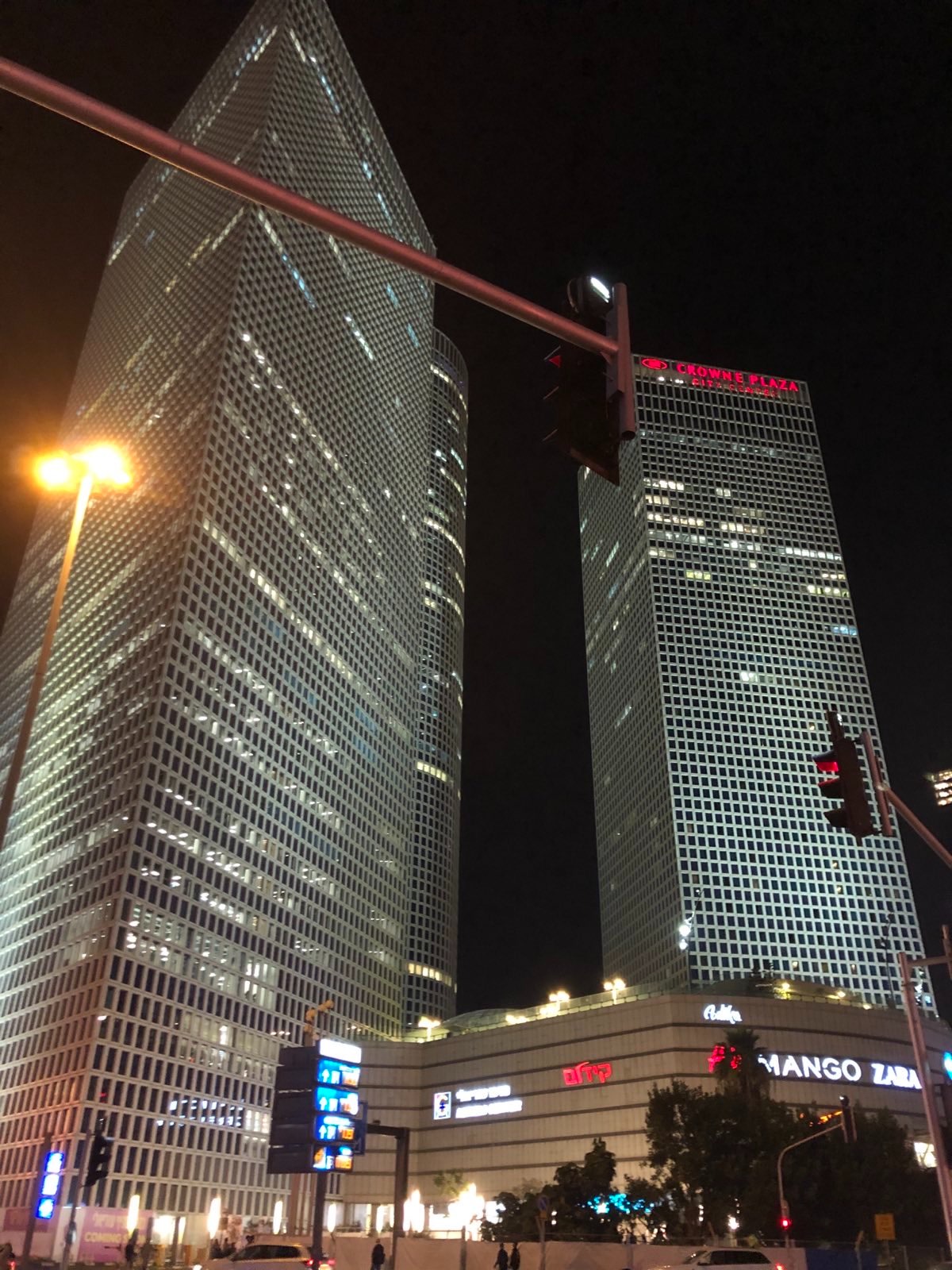